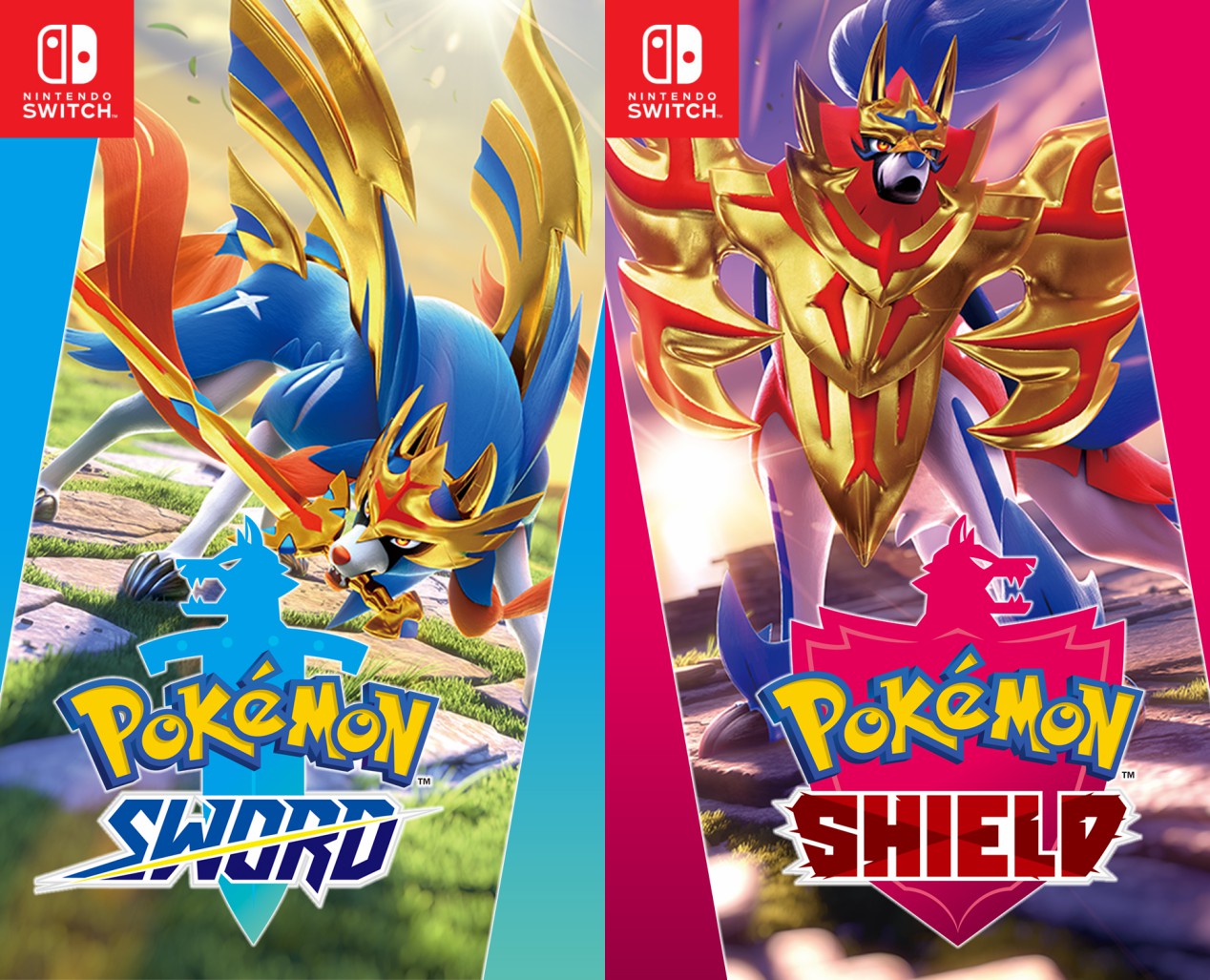 First of all, the stage of "Bao Ke Meng: Sword / Shield" is set in the "Galair region". This is a land where PokÃ©mon dreams and humans live together. It has a quiet pastoral, a modern city, a vast grassland and a steep snow mountain. Enriching the landscape environment, players will venture into the championships of the âGalal areaâ to become the champion of the squad. 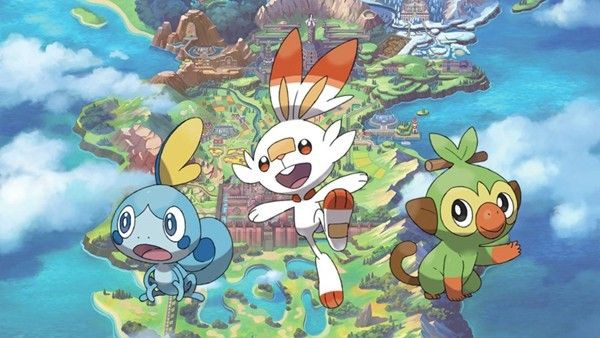 The new stage is naturally a new treasure, and the game will be provided at the beginning: the grass attribute "knocking monkey", the fire attribute "yan rabbit", the water attribute "tears lizard" three initial new treasures for the player to choose At the beginning, it was the traditional âThree Royal Familyâ. Of course, in addition to the "Yu Sanjia", "Bao Ke Meng: Sword / Shield" has also added a new treasure dream unique to the Galer region, including "Maoyang sheep", "young cotton cotton" and "storm turtle". . 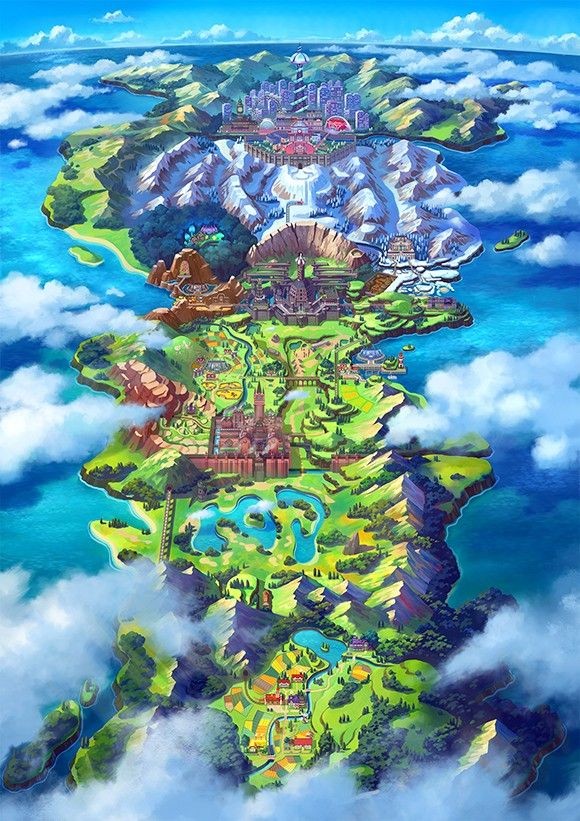 In terms of the new system, "Bao Ke Meng: Sword / Shield" introduces a unique phenomenon of Bao Ke Meng in the Galer area called "extremely large", which is different from the usual evolution of Bao Ke Meng, "extremely large" It can directly increase the size of Bao Ke Meng's body expansion, and at the same time, some of his abilities will be improved, and all the learning skills learned will become powerful and powerful. Players can only use 1 "extremely large" in each battle. After 3 rounds of use, they will change back to their original appearance. "Ultra-large" is a ability to greatly improve the combat power of our treasure. How to use it reasonably will be the key to this game of "Bao Ke Meng: Sword / Shield". 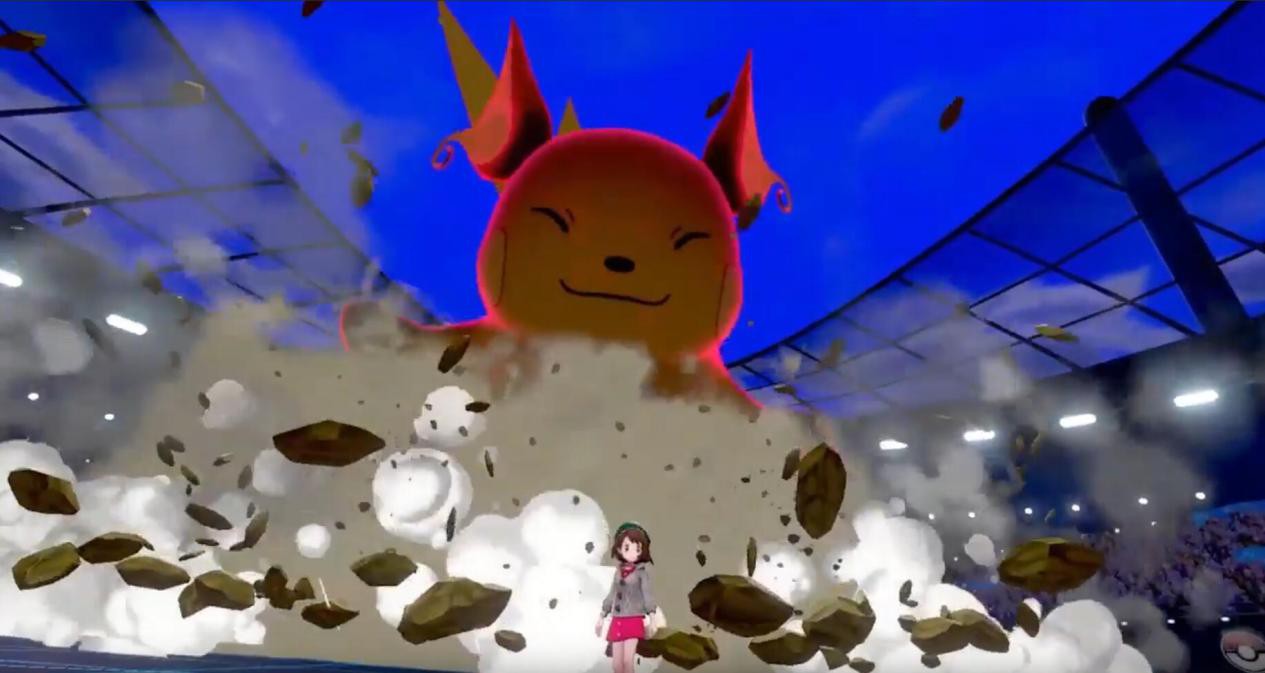 At the same time, in addition to the "greatification" that all the treasures in the Garel region can carry out, there is a specific treasure that includes only "Pikachu", "Ibrahimovic", "Spitfire Dragon", "Ba Da Die" and so on. The "super giant" that dreams can carry out. The "super-macro" will not only increase the size of the PokÃ©mon, but even its appearance will change, and the ability to improve will be more significant than the ordinary "extremely large".

Of course, in addition to the above main new content, as the first new "Bao Ke Meng" game on the Switch, "Bao Ke Meng: Sword / Shield" has many details changed compared to the previous works, such as the wild treasure Dream visualization, no longer randomly stepping on landmines as in the past; can explore a wider area, can also build tents to cook food in the wild; join online online features, you can team up with other players to play games and so on. 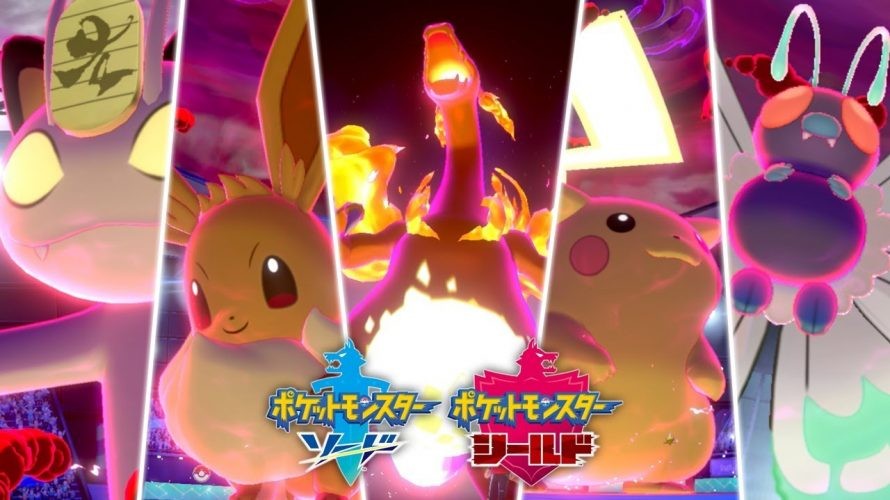 But even with such rich new elements, "Bao Ke Meng: Sword / Shield" also has a fatal flaw: the generation. During the E3 this year, developer Game Freak made it clear that in this work, the "Bao Ke Meng" series "National Picture Book" will be deleted, and only "Bao Ke Meng: Sword / Shield" is located in the "Galair region". "Regional illustrations", this not only means that the number of PokÃ©mon dreams is castrated, but also marks those PokÃ©mons that are not included in this "regional illustration", and cannot inherit from the previous game through the inheritance service to "Bao Kemeng" : Sword / Shield. 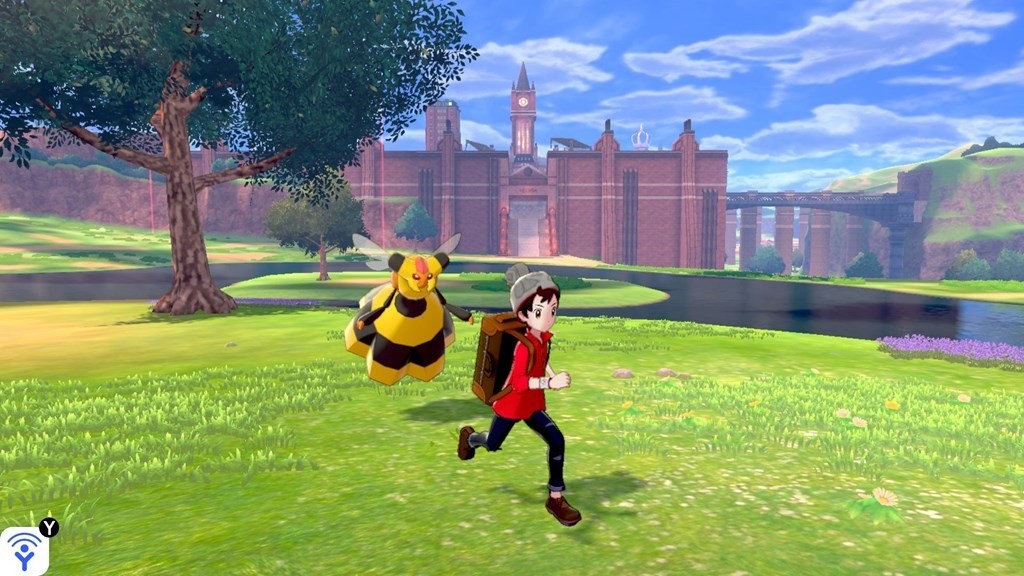 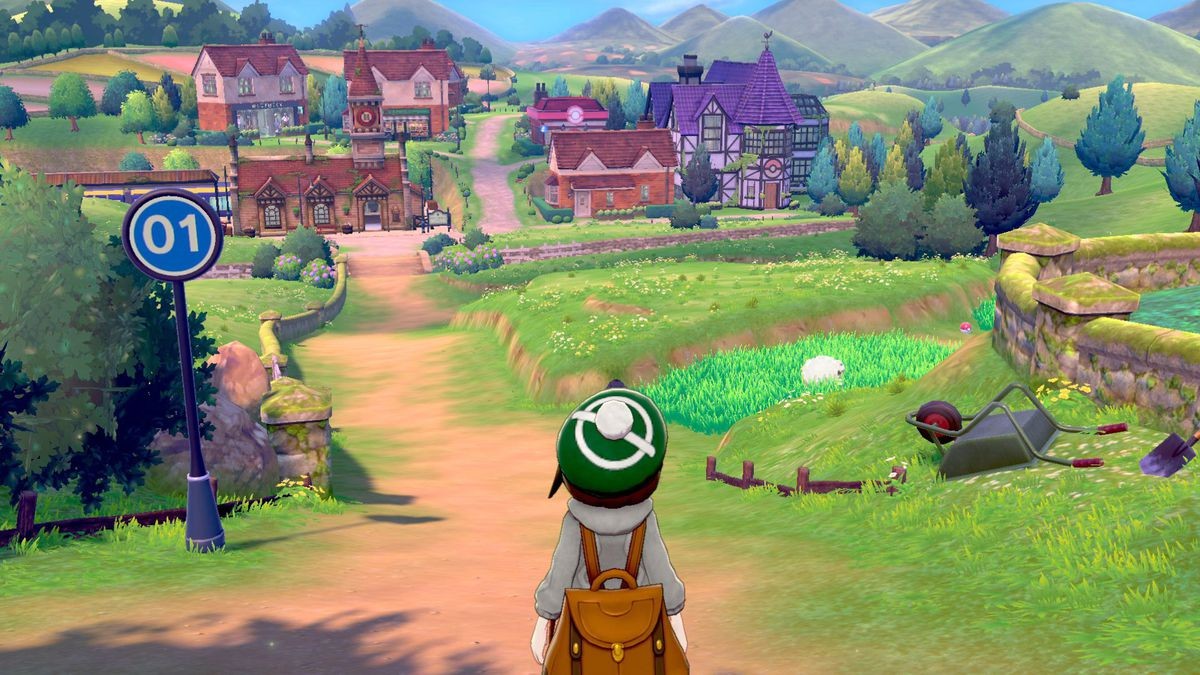 This is undoubtedly a blue sky for the old players of the "Bao Ke Meng" series, and the older you are hit, the more you think about the couples who have accompanied you for several generations of "Bao Ke Meng" and have established deep feelings. Because of the "degeneration" of this work, it was abandoned, and it was impossible to start a new adventure in the new stage of the "Galal area", which is unbearable for any player.

At present, it seems that "Bao Ke Meng Jian / Shield" is still quite attractive to new players of Switch, but it also has unacceptable changes for the larger series of old fans. This is a new series. The starting point is still the largest in the series in 20 years, and it will be seen on November 15th.